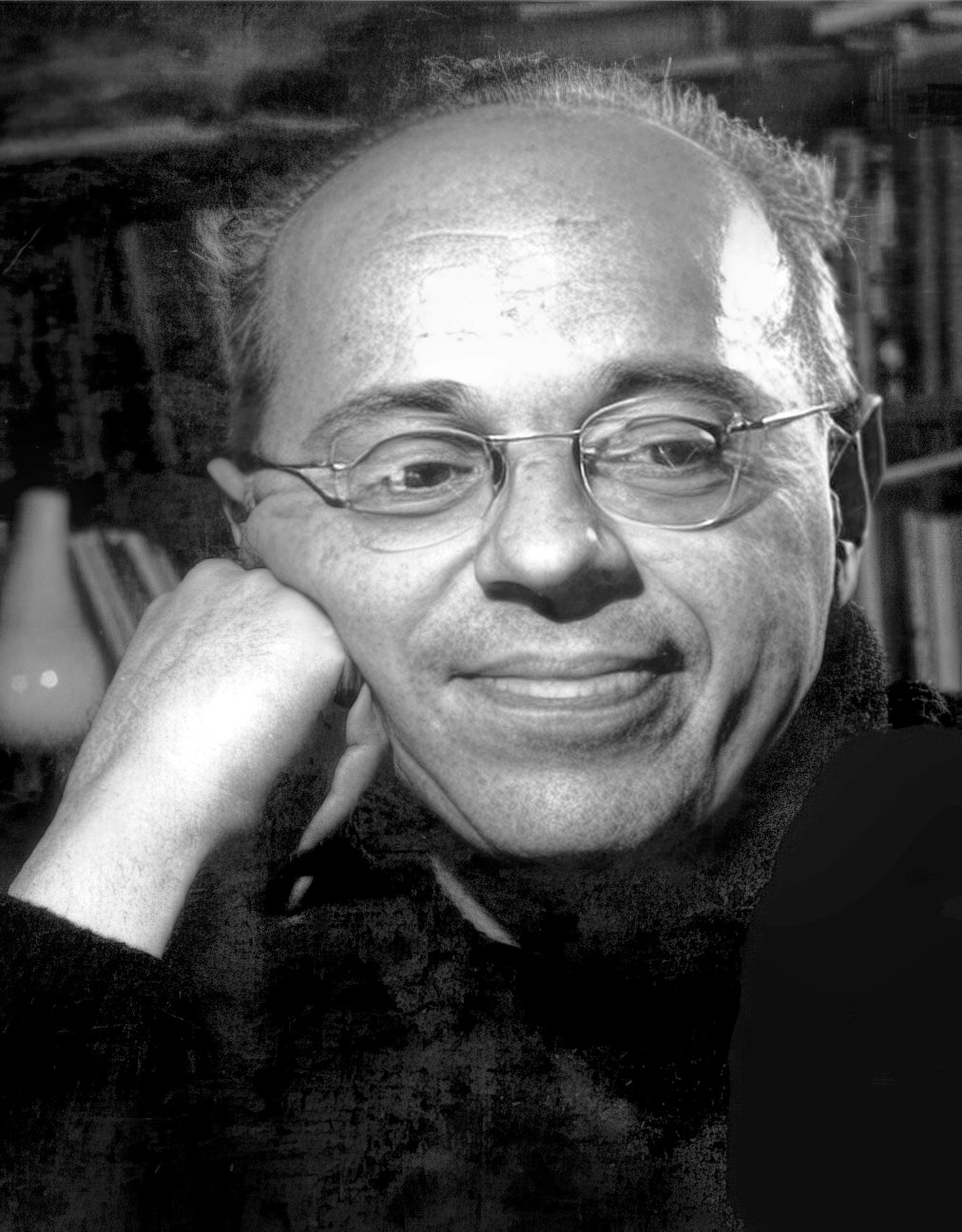 Stanisław Herman Lem (; 12 September 1921 – 27 March 2006) was a Polish writer of science fiction and essays on various subjects, including philosophy, futurology, and literary criticism. Many of his science fiction stories are of satirical and humorous character. Lem's books have been translated into more than 50 languages and have sold more than 45 million copies. Worldwide, he is best known as the author of the 1961 novel ''Solaris''. In 1976 Theodore Sturgeon wrote that Lem was the most widely read science fiction writer in the world. Lem is the author of the fundamental philosophical work "Summa Technologiae", in which he anticipated the creation of virtual reality, artificial intelligence, and also developed the ideas of human autoevolution, the creation of artificial worlds, and many others. Lem's science fiction works explore philosophical themes through speculations on technology, the nature of intelligence, the impossibility of communication with and understanding of alien intelligence, despair about human limitations, and humanity's place in the universe. His essays and philosophical books cover these and many other topics.